The Unbearable Rightness of Seeing

Milan Kundera, from The Book of Laughter and Forgetting, where the narrator's father excitedly claimed to have finally understood a Beethoven variation: "I knew what he wanted to talk about, of course. He had been involved with the topic a long time. Beethoven had felt a sudden attachment to the variation form toward the end of his life. At first glance it might seem the most superficial of forms, a showcase for technique, the type of work better suited to a lacemaker than to Beethoven. But Beethoven made it one of the most distinguished forms (for the first time in the history of music) and imbued it with some of his finest meditations.

"True, all that is well known. But what Father wanted to know was, what we are to make of it? Why did he choose choose variations? What lay behind his choice? That is why he called me into his room, pointed to the music, and said, 'Now I know!'"
Posted by Greg Mitchell at 1/30/2013 12:30:00 AM 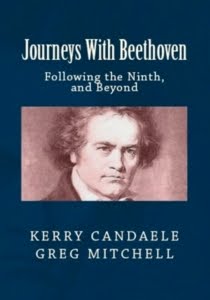 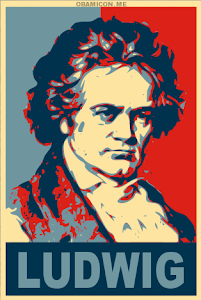